Or Asebi and the Adventurers of Sky World

I found this recently. I had to search to found some information of it, since isn't translated to english:

Synopsis: (Translated of italian)
In this world, humanity lives on board "islands" floating in the sky. The sky, however, is also the domain of the "dragon-fish", huge flying monsters that endanger the very existence of the floating cities and ships with which people move from one to another. In order to fight them, a body of "guardians" was set up, soldiers specially appointed to protect the population in the event of an attack by dragon-fish.
Yu, a young guardian, decides to go on an adventure with Asebi, a shy android. Their goal? Rediscover the ancient island of Blunt, capital of the
legendary archipelago of Voldesia, once the site of a highly advanced technology civilization - of which Asebi itself is the result.

Doesn't have english translation, but I found it in Chinese:
http://www.1kkk.com/manhua21188/ 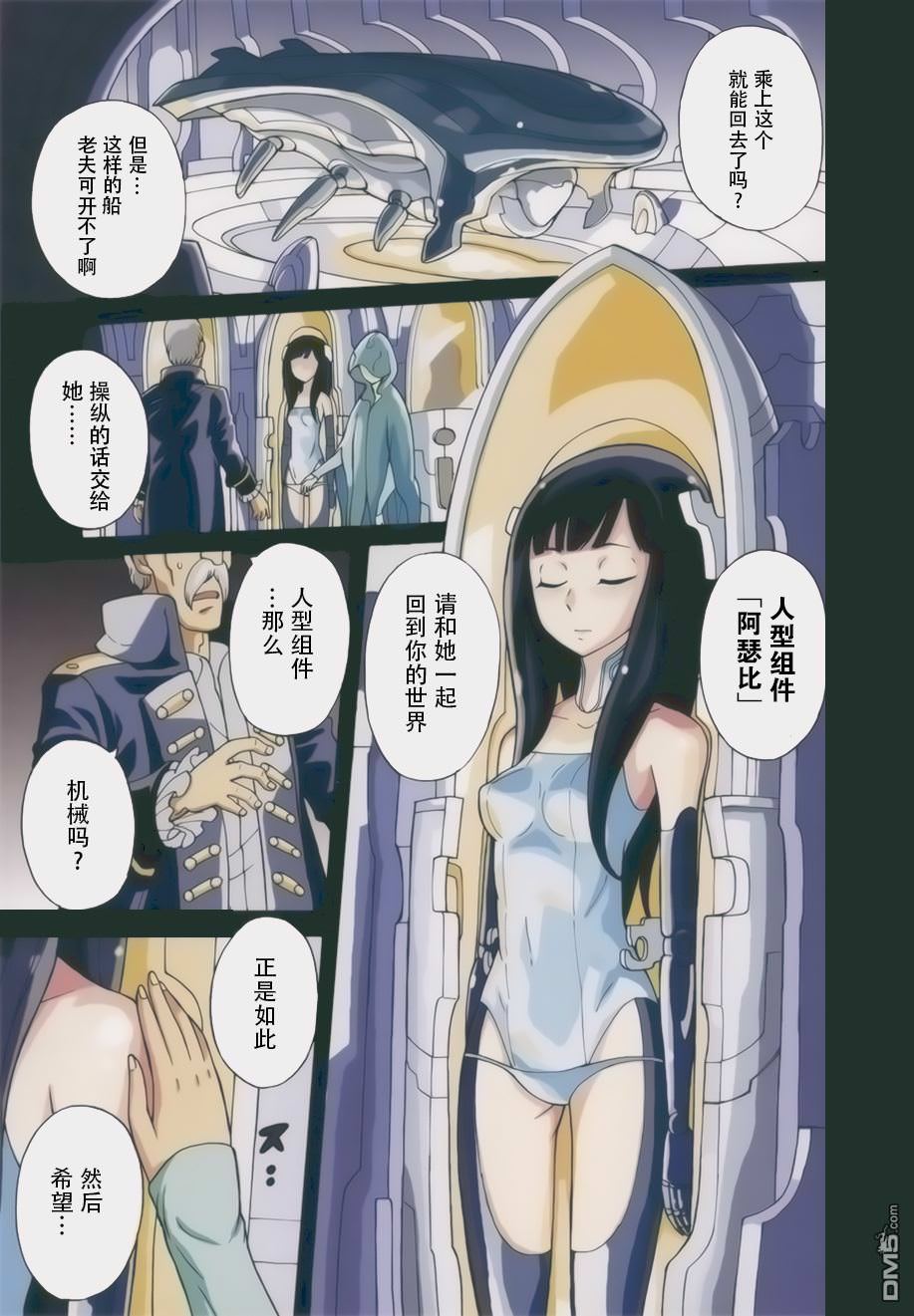 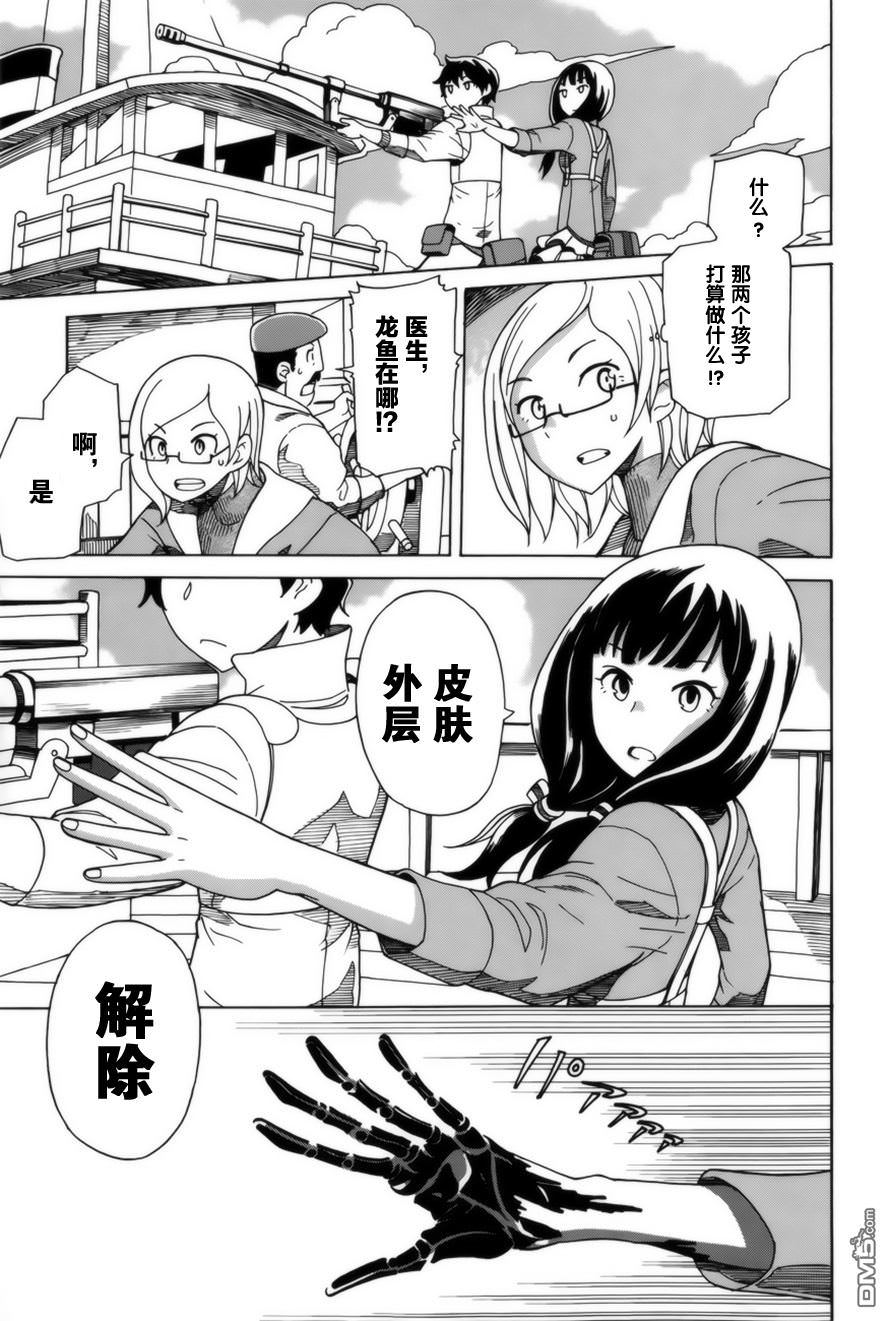 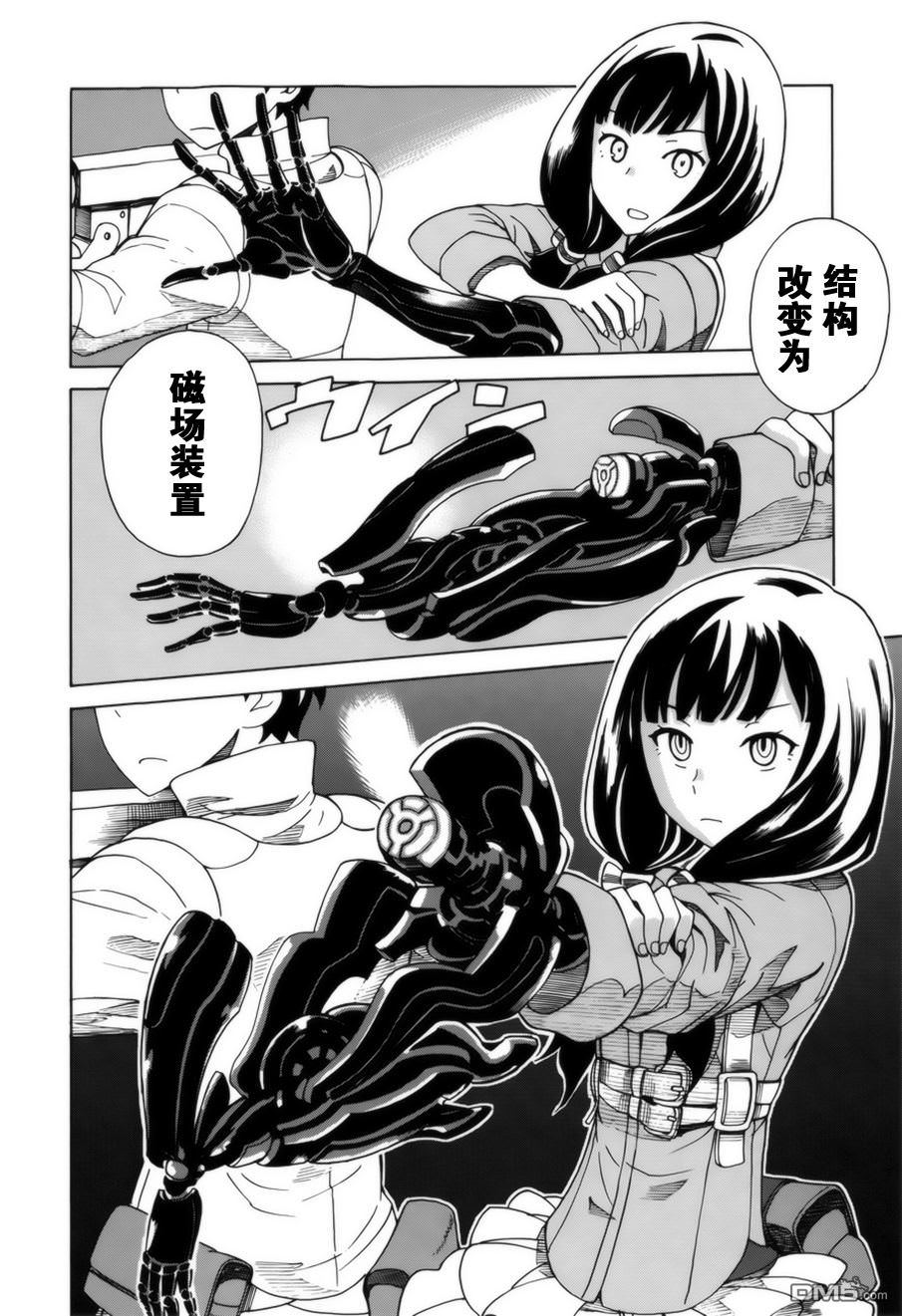 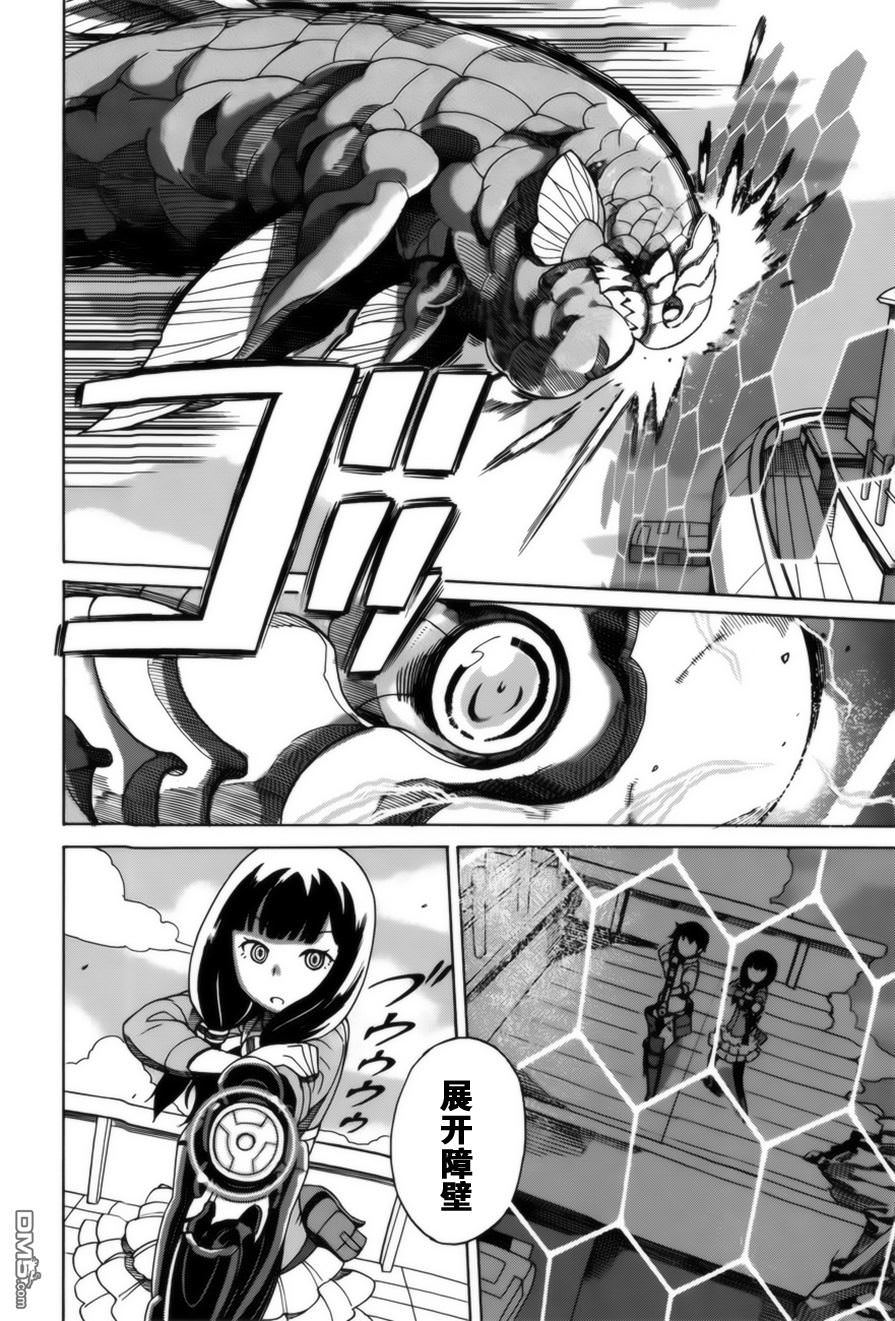 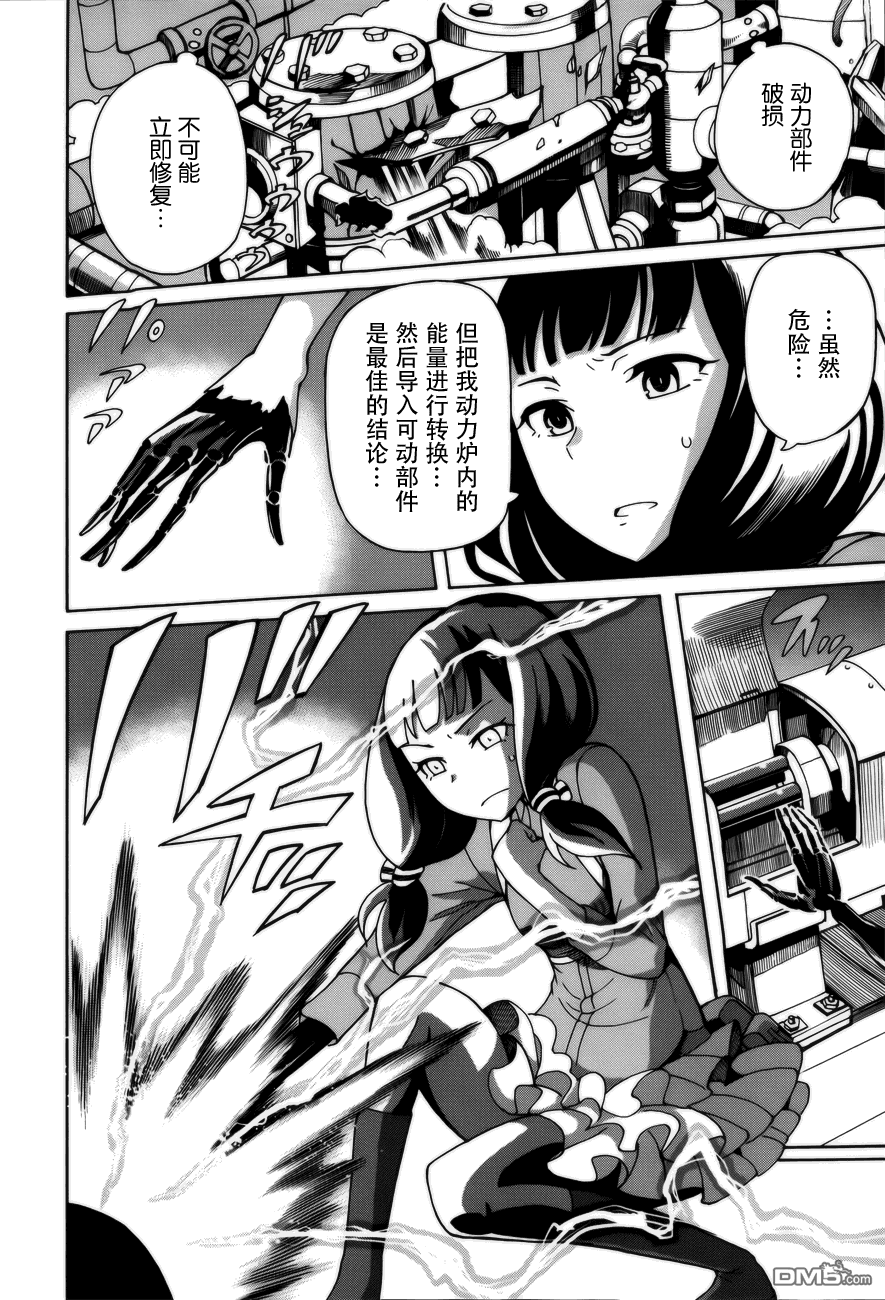 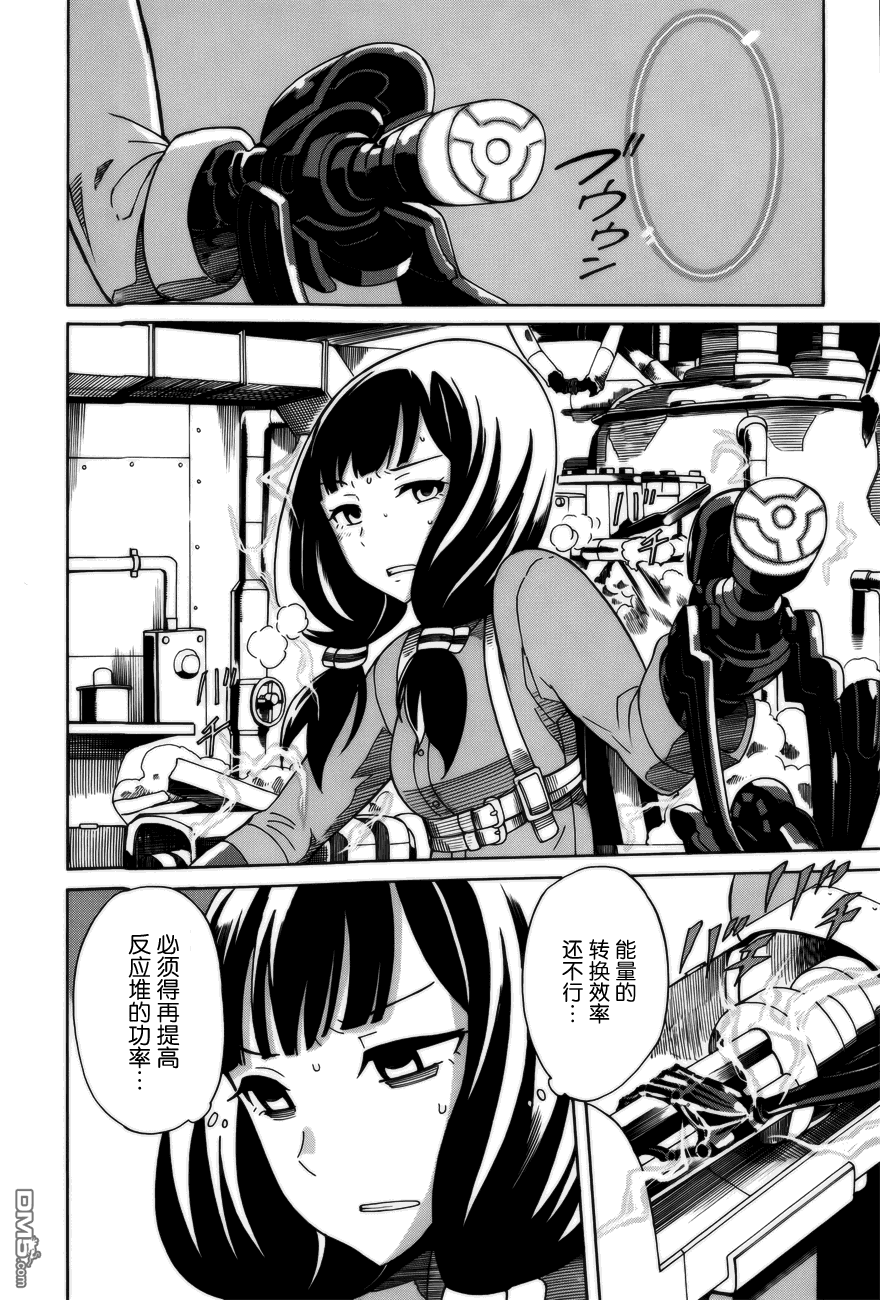 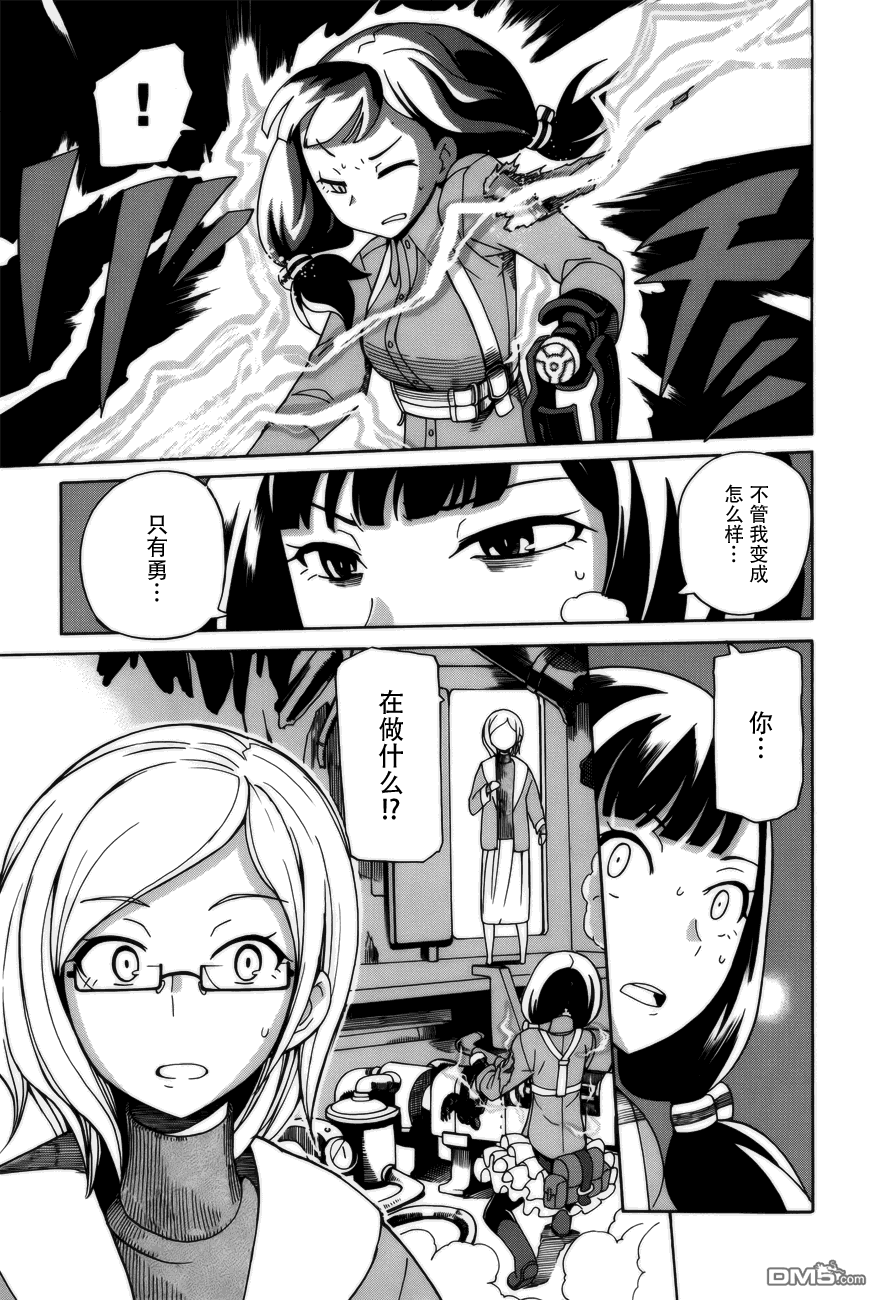 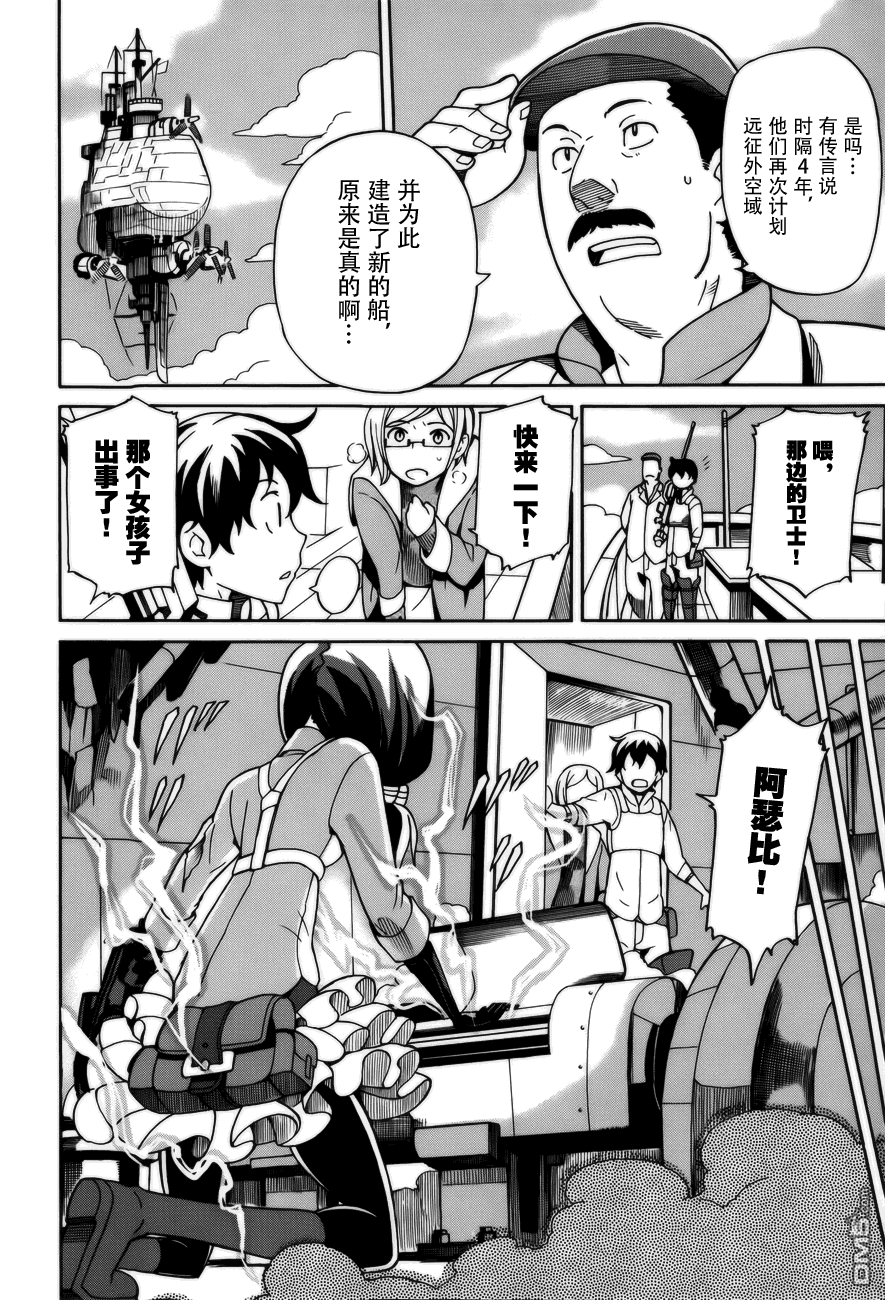 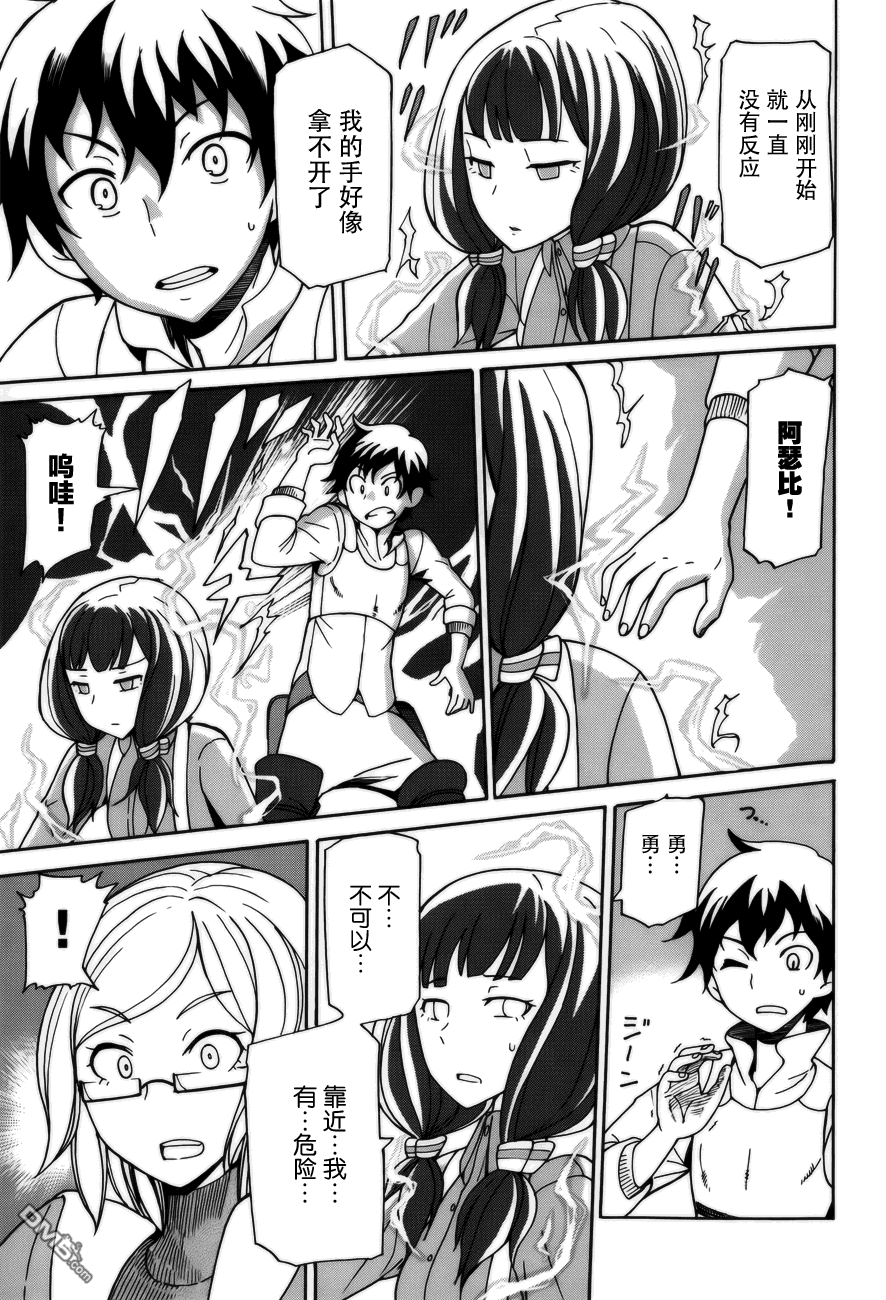 English isn't my first language (and still isn't a second...). So, if i commit some mistake, PLEASE inform me.

I suppose that will be a bunch of Asebi in this manga since she is a main character.
English isn't my first language (and still isn't a second...). So, if i commit some mistake, PLEASE inform me.

I have up to vol 6....
and not much "Mekabare"
~Everything is learnable! It only depends on the efforts that you give yourself!~

~ take a look at my at my Gallery