Okay, so I was watching this BloodBorne video on cut content regarding an enemy's attacks, and I had this weird thought:
(For reference, the video is https://www.youtube.com/watch?v=vVMnwGbmvxk )

Obviously, if it was just some dude holding that weird stick thing making the other thing move, it would just be a puppet show. However, what if marionette was operated through some computerized system? For example, in SCP-3440, the entity consists of a number of corpses attached to a large computing device, and a user can insert punch-cards into the machine to control the cadavers. I've seen a similar concept in Girl Genius, where there's a sort of brain in a jar controlling a body through a wired connection, and that follows a similar logic.
(For reference, the article is http://scp-wiki.wikidot.com/scp-3440)

That being said, imagine you just met some person. You have a friendly chat, get to know them, then you notice that there's a collection of wires attached to their joints, dictating their movements. Annoyed, you cut the wires. The figure slumps, but a mannequin emerges and the strings reattach themselves, reviving the individual, none the wiser to your shenanigan. Upon closer inspection, you realize that everyone is strung by their own wires and, out of sheer morbid curiosity, you follow the wires and discover that there's actually some sort of big computer thing . The big computer thing actually contains the consciousness of every other person in existence, except not really.
(If this seems familiar, check out "String Theory", by Tesla, at https://www.creepypasta.com/string-theory/)

Those were my shower thoughts. Anyone want to build on this?

Oh, and here's this atrocity: 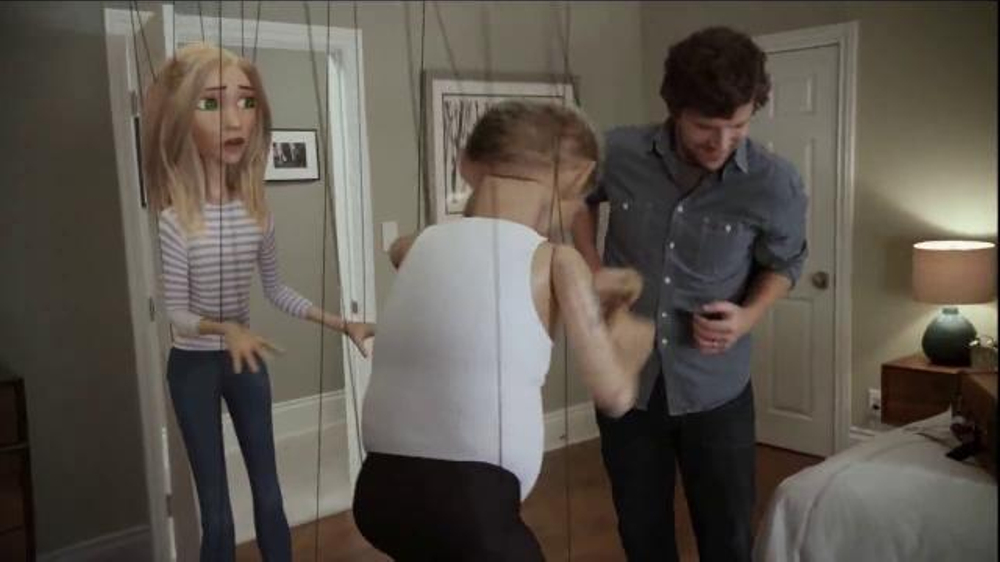 If I have to remember that piece of fridge horror, so does everyone else.
https://www.youtube.com/watch?reload=9&v=HB0pq5n0C24
Top

Sentient dolls, mannequins and marionettes are fine with me, as those were the precursors to robots, but animated bodies are definitely not. Not a big fan of centralized consciousnesses either.
Top

you got them at a lot of robot media, normally it is the mcguffin to defeat them.

The Borg, the Starwars Droid armada, the Matrix machines...

Nier automata machine life forms got them...Also the androids thinking about it.

I really enjoy them. It is a way to have a lot of robots broken or destroy machine societies that are superficially powerful.

Return to “Off Topic”

Users browsing this forum: No registered users and 0 guests